Congrats to Prager and his crew!

The team behind Monstro is launching a new microfund called Monstro Ventures, according to co-founder David Prager.

For the unfamiliar, Monstro is an ad agency with headquarters in Oakland and another office in Los Angeles that specializes in video creative, including videos that get hype going around crowdfunding or launches of new tech products.

Prager is best-known as the founder of Revision3, acquired by Discovery Communications in 2012. Rev3, as it is sometimes called, was an early player in Web TV, whose programs then and now cover niche topics in tech, gaming and other areas of pop culture.

More color on the story behind why the fund was started:

THE STORY BEHIND MONSTRO VENTURES 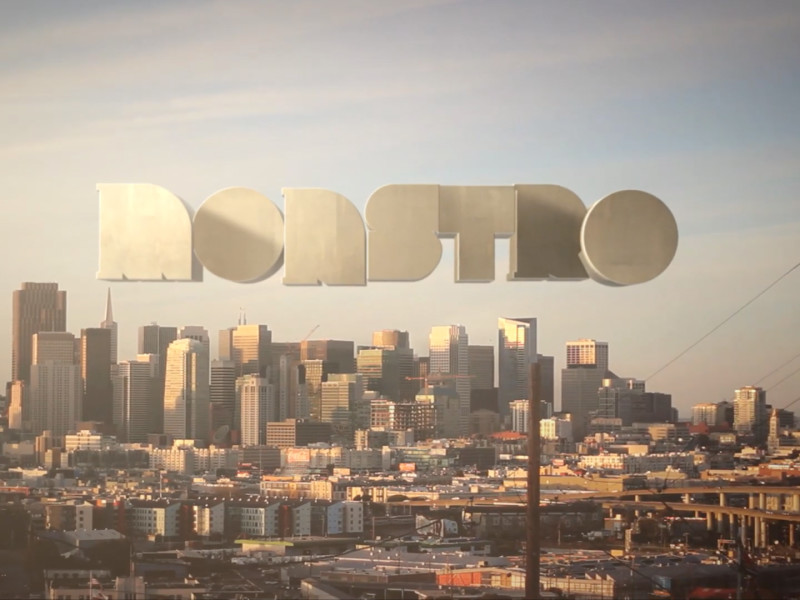 “Maybe you should start a venture fund based on this. You might be one of only about five people in the world qualified to do it”.

These words came out of a close investor friend’s mouth as I sat down to speak with him last year at his office, somewhere inside of the WeWork facility at the intersection of Jones and Market Street in San Francisco. They would be pivotal. Last year I, along with two of my closest conspirators, realized that our combined experience as early adopters, as tech vets, and as storytellers gave us the unique opportunity to start something new. This is my story about how Monstro the creative agency and Monstro Ventures the venture capital firm came to be.